Since no one has yet developed a Hyper sonic wind tunnel that can simulate the speeds that Hyper X is expected to go, that is 10 times the speed of sound, the alignment of the control surfaces had to be very precise because at 7,000 miles per hour the slightest misalignment could cause the rocket to lose control and crash (which happened on the first Hyper-X). With the use of our laser tracker, alignment was held to just a few thousands of an inch. Kadan aligned the control surfaces on the second & third Hyper-Xs. NASA flew a third version of the X-43A on November 16, 2004, achieving/maintaining a speed of Mach 9.68 at about 34,000 meters (110,000 ft) altitude.

The year end rush of 2008 found Odyssey Tooling of Lake Orion, Michigan in a tough spot. They had the contracts and the facility, but they were coming up short on skilled jig & fixture builders & Laser Trackers. After exhausting all the local support companies, they called in Kadan Consultants for additional tooling support. We spent 90 days on-site 7 days a week, 24 hours a day. 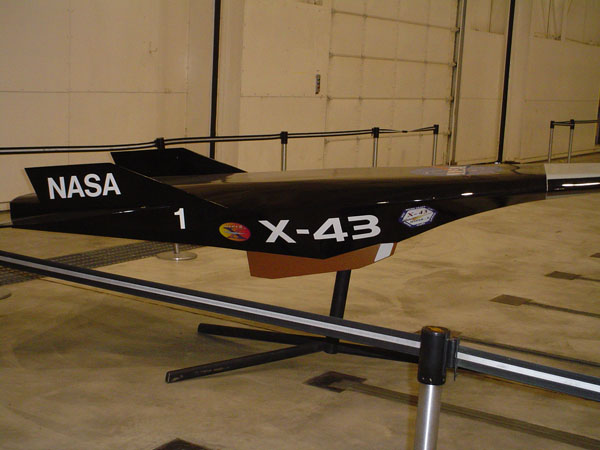 We are the BEST VALUE in the Laser Measurement, 3D Modeling, Measurement and Reverse Engineering industry